Greetings from Ujenzi!  Today I would like to share an update on our work to save mothers from dying during childbirth. 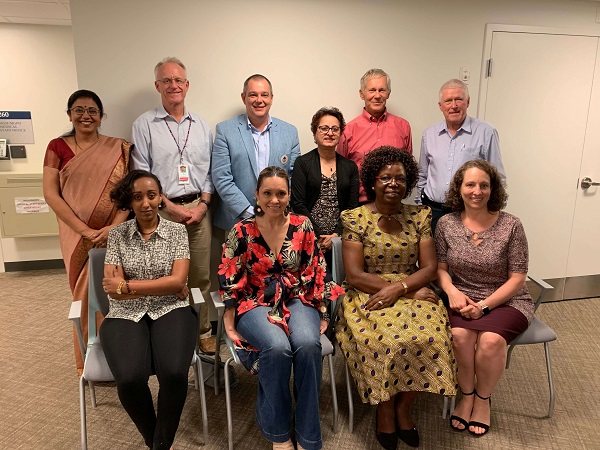 First off, we’re excited to announce a new global partnership.  We’re working together to build a community called Save Mothers, Stop PPH!

The joint venture is a collaboration between:

Our group has pulled together experts from around the world to raise awareness and standardize approaches to stop the #1 killer of women during childbirth, Post-Partum Hemorrhage (PPH).

We’re planning to launch a website later this fall!  Watch this video to see our international team explain what must be done to stop this global epidemic.

In other news, our Chairman and Founder, Dr. Thomas Burke, was honored this summer with two prestigious awards.  First, in British Parliament he was recognized with the Lord of the Planet in Medical Sciences award.

Later, he received another rather unique title from the Government of India. Dr. Burke is now Master of the Universe to the Human Race as well!

Both these awards are well deserved for Dr. Burke’s inspiring contributions to help the poor and vulnerable worldwide. Please join us in congratulating him. 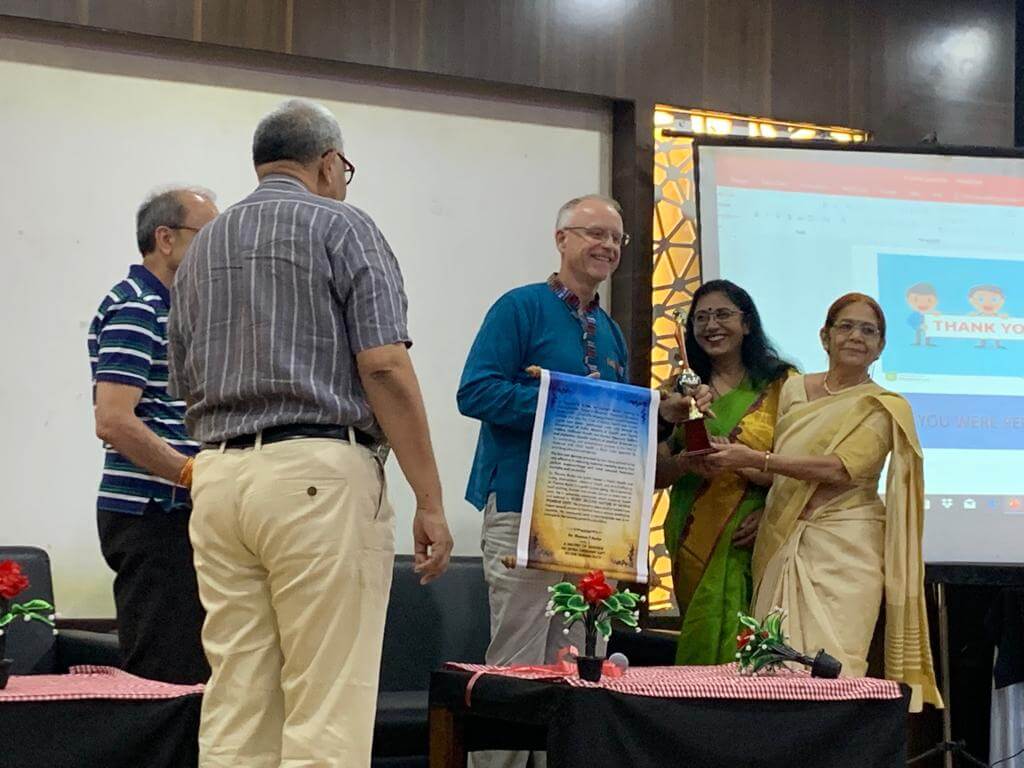 The Ujenzi Charitable Trust is now Vayu Global Health Foundation! Saving Mothers and Babies Everywhere (Vayu Update) We Could Save Millions Of Moms (Big News) Inside the Vayu lab (behind the scenes video) Former child soldier is now a pediatrician